The Truth Behind Soy: Friend or Foe?

The debate over soy’s nutritional value and health benefits has been long and complex. However, it can be simplified if you don’t have an allergy. Think about the differences between 100% pure, fresh squeezed orange juice and orange soda. Even if the soda’s enriched in some way, it is no substitute for the real deal. The same goes for soy products that have been marketed as healthy products. 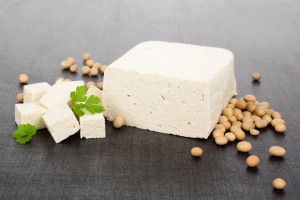 In the beginning, the versatile little soy bean originating from East Asia got its early reputation as a “super food’, seen as an excellent source of ‘high quality’ protein for vegans and vegetarians. This protein is deemed to be of high quality because its amino acid profile closely resembles that of meat and dairy. There is also the bonus of getting protein from soy rather than animals because it is low in saturated fat and 100% cholesterol free. Additionally, isoflavones and phytosterols in soy have actually been shown to lower “bad” cholesterol in both men and women.

Studies also revealed many other benefits in the bean for women:
o It is rich in a number of nutrients, including B vitamins, vitamin K, phosphorous, magnesium, manganese, iron, calcium and dietary fiber.
o Soy can have a range of more specific health benefits:
o Lowering the risk of breast and ovarian cancer in women
o Improving women’s chances of recovery from breast cancer
o Reducing the risk of cardiovascular disease
o Helping prevent osteoporosis
o Improving symptoms of estrogen dominance such as PMS and endometriosis

However, not all soy foods are created equal. Let’s go back to our enriched orange soda analogy.

The first step is to bear in mind there are two categories of soy foods: Natural and Manufactured.

Good, natural, soy-based foods are those traditionally prepared and eaten across Asia (most notably in Japan), including tempeh, miso, natto, edamame and tamari sauce. The bad manufactured foods are the ones that are too good to be true, such as meat substitutes (soy burgers and sausages), cheeses, spreads, pastries, flours, ice-creams and other snacks that are highly processed, highly refined, and packed with sugar and artificial additives.

While some without soy allergies will find some of these products helpful in transitioning to a plant-based diet at first, they should not be eaten regularly. Try to phase out these foods as you become more acclimated to eating a plant-based diet.

One culprit is soy protein isolates (SPI) found in these processed foods.
First of all, both the vitamins and proteins have been denatured, diminishing soy’s natural nutritional value. Furthermore, in the process of making SPI, the soy is often acid-washed in aluminum tanks, leaking unsafe chemicals and metals into the “food” product. Worse still, the bean-drying processes used produces potently carcinogenic nitrites. 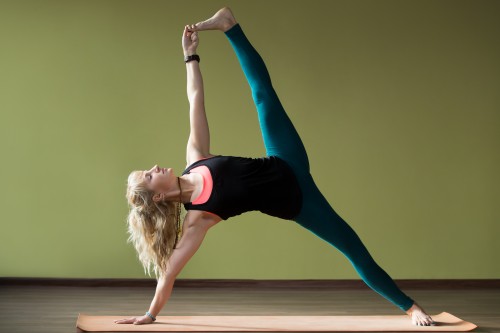 Change up Pilates with Some Weights!