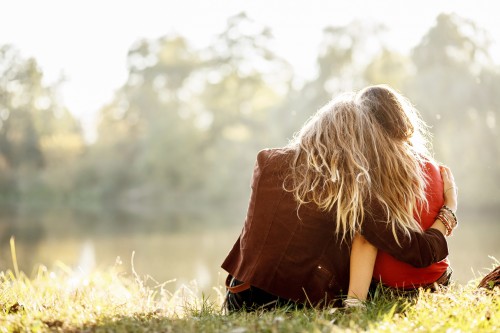 It was the worst year of my life. Never did I think I’d be a part of the statistic of eight million people who have an eating disorder (ED). Even now, my fingers struggle to type those two words in disbelief. But my troubles made me who I am today.

The Truth About Eating Disorders

There are all too many myths on the net labelling EDs with symptoms of having one, but these aren’t always true – or are at least half the story. In actuality, even a person who has one may not be aware because we have all been programmed to worry about what we’re eating (and worry that we’re worrying about what we consume).

It starts with a diet and then staying longer in the gym. A month later, you’re begrudge eating an apple because it has calories and calories are an ingredient of the devil.

To be able to help someone with their journey, you don’t have to do anything other than be there for the person. Confront them about their eating and/or exercise habits, but don’t be judgemental. If you’re not a doctor or haven’t been through it, you can’t critic their life.

The most important thing is to understand that the person won’t always want help because they’re afraid that without those voices in their head ‘helping’ them to achieve the perfect body.

So how do you support them? Suggest that they get help. Don’t threaten them by saying you’ll tell a relative, because they’ll lose trust in you and confide in someone else. When they’ve reached rock bottom, they’ll have nowhere to go but up and so will have to reach out for support.

Boost their confidence by telling them how beautiful they are – and this doesn’t just mean their physical attributes. EDs are a psychological dysfunction, so you have to start with their opinion of themselves. Being a true friend is all you can be, without watching over them at all times and acting like their carer. 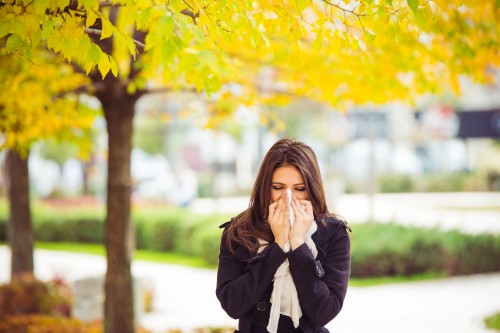 How to Prevent Yourself from Catching the Winter Flu 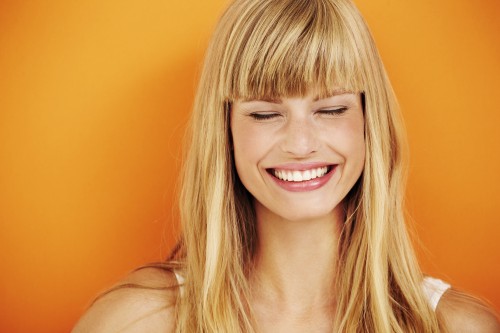 Road to Happiness: Take Charge of Your Life 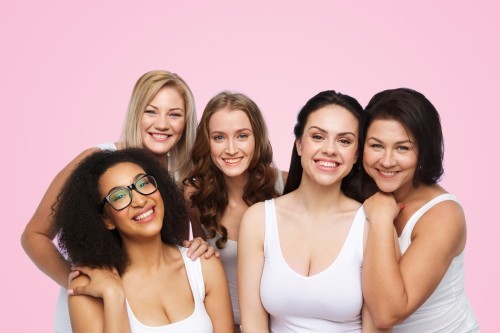 Start Your Journey to Loving Your Body