Paleo vs. Vegan: What’s the Difference?

Lately, many people have begun to live “alternative lifestyles” to make sure they’re eating and exercising in the most healthy way possible. Two prominent lifestyles—Paleo and vegan—are increasing in popularity among many, especially in Western countries.

While people are aware of these new eating lifestyles, not many know the differences between them. With all of the information readily available on the internet, it can be confusing for an individual to discern what “going Paleo” means and which lifestyle is the healthiest. Here is a breakdown of what it means to be Paleo or vegan, as well as some of the pros and cons each has to offer. 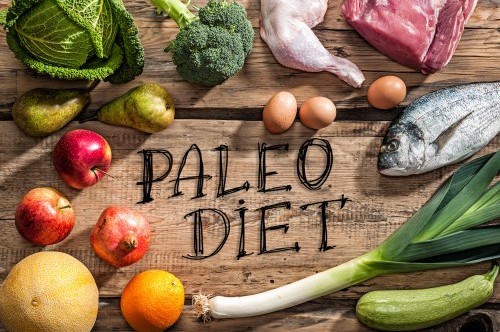 What is the Paleo Diet? Also known as the “caveman diet,” the Paleo diet is based on the food and lifestyle that our human ancestors practiced. The diet involves eating similarly to those who lived about 2.5 million years ago (in the Paleolithic period), up until roughly around 10,000 to 8,000 years ago when the start of agriculture and domesticating animals began. It was first considered as a possible alternative to eating by gastroenterologist Walter Voegltin in the 1970s, then later popularized by Loren Cordain in the best-selling book The Paleo Diet (2002).

How does it work? The premise of the Paleo diet is to eat “like our ancestors” from the Paleolithic period, a time when hunting and gathering were prevalent in many societies. The basic idea is to consume plenty of protein and fiber, taken from food items such as meat and vegetables. Carbohydrates, including grains and legumes, as well as dairy products and refined sugars, are not to be eaten, for they are claimed not to exist during the Paleolithic period.

Are there any health benefits to the Paleo Diet? There have been studies that found that practicing the Paleo diet led to improved glucose and lipid levels for those with Type 2 diabetes, as well as increased iron intake and anti-inflammatory effects from consuming meat and fruits and vegetables, respectively. At the same time, however, the lack of dairy products and grains in one’s diet can lead to nutritional deficiency, or even an imbalance in the system. 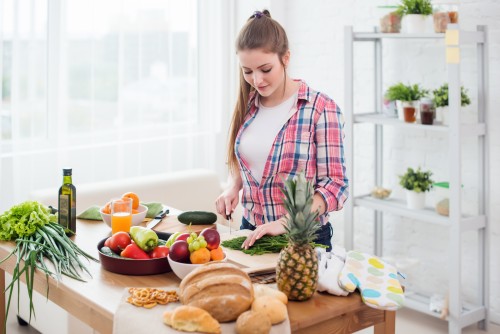 What is Veganism? Veganism, or being vegan, is a practice of consuming anything but animal products. It has also been referred to as “strict vegetarianism,” and has its origins in ancient India and Greece; the practice, however, became popular in modern society during the nineteenth century in the United States. There are many reasons to become a vegan. Some vegans choose the diet to reduce animal cruelty that might occur because of the food industry.

How does it work? Veganism is different from vegetarianism in that it avoids all animal products in one’s diet. While vegetarians might refuse to consume only meat, those who are vegan extend that to include by-products such as dairy, eggs, and even honey. Some vegans also broaden their practice beyond food consumption, choosing to not use products such as toiletries or clothing that contain animal products.

Are there any health benefits to Veganism? Several studies have found that veganism seems to have some health benefits, including weight loss, decreased chances of cardiovascular diseases, and even reduced risks of some cancers. However, vegans tend to lose vitamin B12, an essential vitamin for blood formation and nervous system functioning, as well as calcium and vitamin D. Luckily, vegans can replenish these lack of vitamins and minerals by fortifying their diets with substitutes. 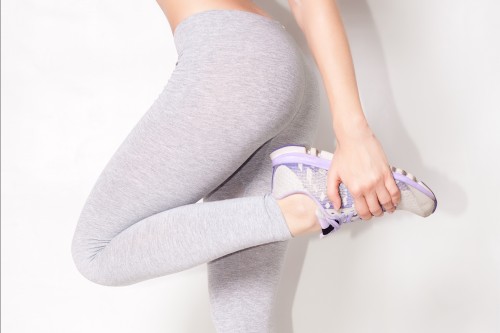 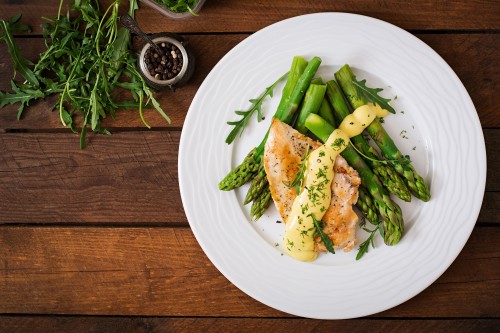 Finding Inspiration On the Road to Happines