The Benefits of Chlorophyll 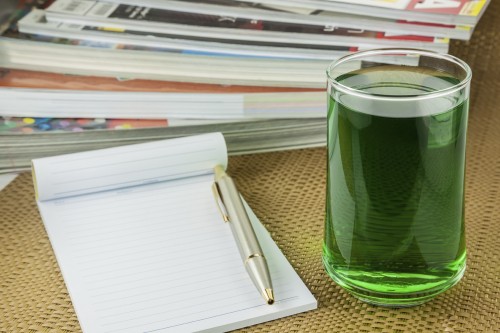 Chlorophyll is a molecule that gives plants their green pigment. It is also responsible for the process of photosynthesis in plants, which involves using light energy to convert water and carbon dioxide into glucose. For years, nutritionists have recommended eating green vegetables, but some researchers claim chlorophyll, in itself, has several health benefits including preventing cancer. Although chlorophyll is clearly essential for plant life, the role it plays in humans is not as conclusive.  From a molecular standpoint, chlorophyll is very similar to human blood. The difference is in the center atom. In human blood, the center atom is iron, and in chlorophyll, it is magnesium.

All leafy green vegetables, such as romaine lettuce, spinach and leeks, contain chlorophyll. Other vegetables that are also high in chlorophyll include green olives, sugar peas, broccoli and green peppers.

Green vegetables should be eaten raw in order to get the highest level of concentration of chlorophyll. When cooking your veggies, steam them lightly. Another way to contain chlorophyll could be through supplementation as they can ordered online or purchased in health stores.  You can simply just add drops of the chlorophyll concentrate into your water to absorb the benefits.

Because it is alkaline in nature, chlorophyll aids in strengthening of the cell walls and overall immune system. Bacteria which promote the development of diseases cannot survive in the alkaline environment offered by chlorophyll. Along with this, chlorophyll is an oxygenator which encourages body’s ability to fight diseases and boosts the energy levels and accelerates healing process.

Chlorophyll helps fight the effects of aging and supports in maintaining healthy tissues attributing to the richness of antioxidants and presence of magnesium. It stimulates the anti aging enzymes and encourages healthy and youthful skin. In addition to this, vitamin K present in chlorophyll clean and rejuvenates the adrenal glands and improves the adrenal functions in the body.

Chlorophyll is a super wound healer. Studies have stated that topical usage of chlorophyll solutions is effective in the treatment of exposed wounds and burns. It helps in reducing local inflammation, strengthens the body tissues, aids in killing germs and improves the resistance of cells against infections. Chlorophyll prevents the growth of bacteria by disinfecting the environment and making it hostile for bacterial growth and speeds up healing. Chlorophyll therapy is also quite effective in the treatment of chronic varicose ulcers of the leg.

The anti-inflammatory properties of chlorophyll are beneficial for arthritis. Studies have shown that chlorophyll and its derivatives interfere with the growth of bacteria induced inflammation. This protective nature of chlorophyll makes it a potent ingredient for the preparation of phytomedicines for treating painful medical conditions such as fibromyalgia and arthritis.

Chlorophyll promotes healthy digestion by maintaining intestinal flora and stimulating the bowel movements. It acts as a natural drug to the intestinal tract and helps in the renewal of wounded bowel tissues. Diets which are deficient in green vegetables and include majorly red meat pose an enhanced risk of colon disorders. As seen in research, chlorophyll facilitates colon cleansing by inhibiting the cytotoxicity induced by dietary heme and preventing the proliferation of colonocytes. It is effective in constipation and alleviates the discomfort caused by gas.

Chlorophyll is effective in the treatment of various respiratory infections and other conditions such as cold, rhinitis and sinusitis.

Chlorophyll is beneficial for maintaining sexual hormonal balance in both males and females. Vitamin E present in chlorophyll helps to stimulate the production of testosterone in males and estrogen in females.

Although, there have not been any studies that show chlorophyll supplements or taking the derivative chlorophyllin is harmful or toxic to humans, though there may be some minor side effects. When taken in the form of supplements, chlorophyll may cause the urine to turn green. It may also lead to a discoloration of the tongue, which is harmless.

In rare cases, overdose of chlorophyll can lead to diarrhea, abdominal cramps and loose bowel movements. In such circumstances, it is advisable to seek medical intervention.  Pregnant or nursing women should refrain from using commercially available chlorophyll or chlorophyllin supplements due to the lack of safe evidence.

Drug interaction: Patients undergoing guaiac card tests for occult blood should avoid the usage of oral chlorophyllin as it might result in false positive outcome. 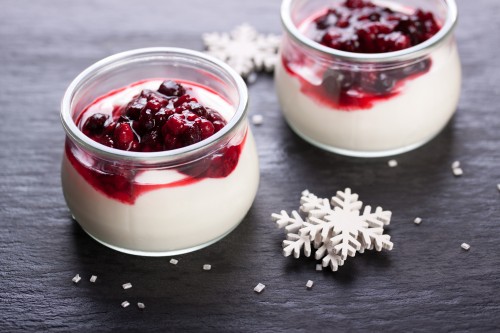 Tips on How to Stay Healthy Over the Holidays

Finding Inspiration On the Road to Happines 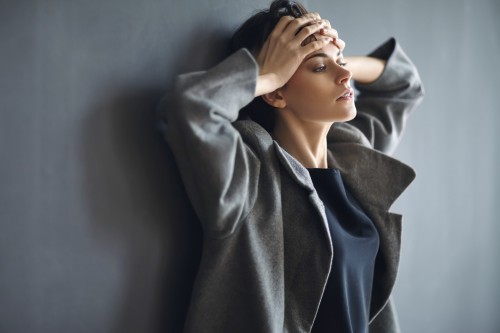 Learning to Control Your Mood Swings

One thought on “The Benefits of Chlorophyll”